Subaru in three way fight for final round of ARC 2016 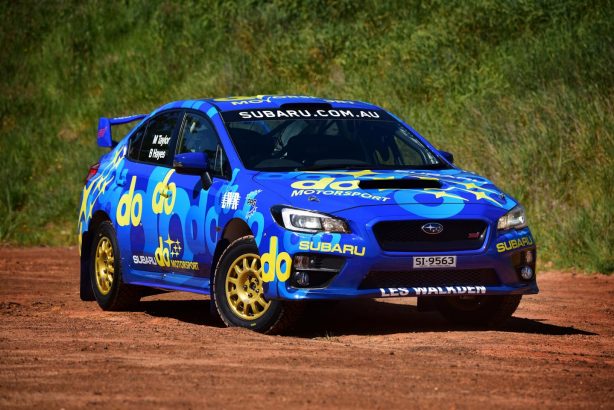 The Kumho Tyre Australian Rally Championship 2016 is all set to wrap up with the final event taking place in Coffs Harbour NSW next weekend.

Only six points separate the top three drivers and Subaru do’s Molly Taylor is focused on continuing her consistency for the team.

The Subaru do Motorsports team is just 5 points off of the current leader Simon Evans in the ARC and a mere 1 point behind Harry Bates in third place. Molly and her co-driver Bill Hayes are set to take showcase their talent with the Group N production class All-Wheel Drive WRX STI NR4.

36 WRC cars and 27 ARC entries will compete on the Coffs Harbour stage which is surely going to take a bit of heat from the large number of entrants.

Drivers will need to be able to focus for the 50.8 kilometre Nambucca I and II stage’s on the Saturday while also pushing hard for the 1.27 kilometre Super Special Stage sprints set for the Friday and Saturday. 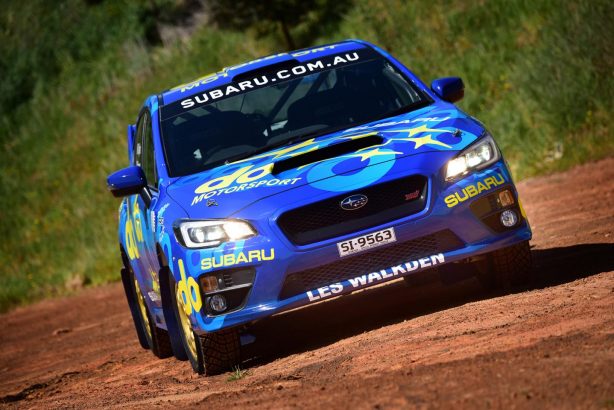 With just a handful of points between the pack leaders, Molly said: “We’ve heard it may be the tightest ever finish to an ARC season, which adds to the excitement.

“I’ve only competed in Coffs once before and it’s also a considerably longer rally than the others, so we need a great level of physical and mental discipline to stay on our game.

“The Nambucca stages are by far the longest in the championship, by around 20 kilometres, and having all the WRC cars ahead of us means the conditions will be even more demanding for ARC cars and crews.

“There’s a massive variety of conditions across the stages too, from nice flowing shire roads to narrow, rough, technical sections, so it’s a fantastic challenge that we’re looking forward to.” 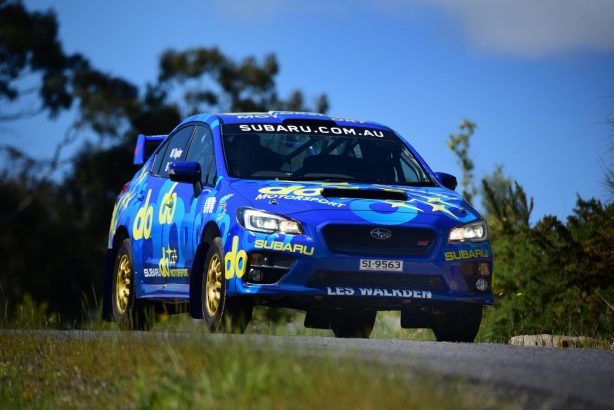 Molly also stated: “We started the season thinking a top five championship finish was achievable and here we are in second going into the final round, so we’re daring to dream!”

With a 10 week gap since the Lightforce Rally South Australia Molly has been keeping her skills sharp with Ambassador commitments for Subaru such as piloting the WRX STI NR4 promotional car during the Sydney based Whiteline Tarmac Rallysprint.

Each event of the championship has seen the car sport a different theme, for the final event the WRX STI will be clad in a dedicated Subaru do Motorsports theme. 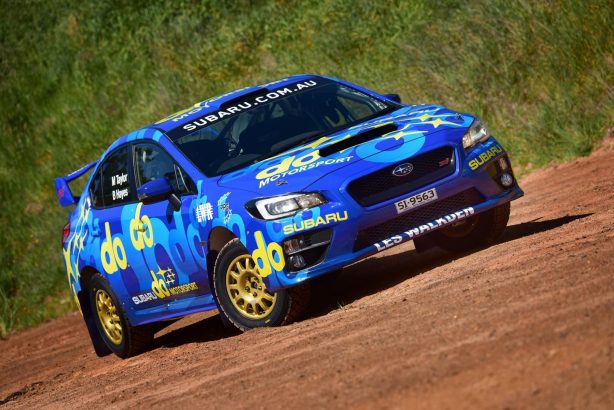