Molly Taylor and Bill Hayes have driven the Subaru do Motorsport Team right onto the podium after completing round four of the 2016 Kumho Tyre Australian Rally Championship with second place.

With second place from Heat One already under their belts, the driving duo pushed their Group N Production Class All-Wheel Drive Subaru WRX STI NR4 up the ranks to finish fourth in the Lightforce Rally SA for Heat Two. 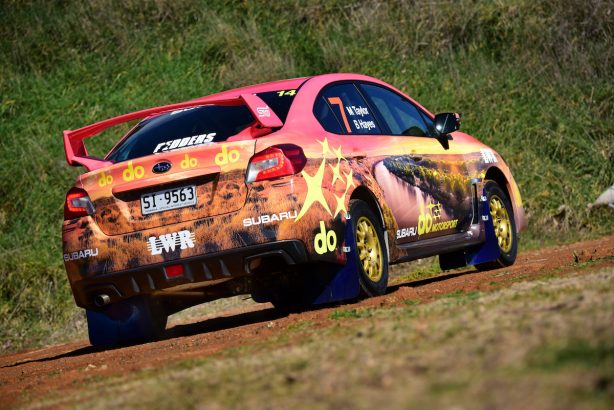 Currently seated second overall in the championship and with just one more round to go, the national title is well within their grasp.

Molly was in her element with fine and dry conditions throughout South Australia’s picturesque Barossa Valley for day two of the event.

“It’s been just about the perfect weekend and the car has gone superbly,” Molly said. “After heavy rain before the rally, the organisers did a remarkable job and the stages were great fun to drive.“

“The shire roads were really dry today and conditions were quite slippery, but once again the car proved its capabilities.“ 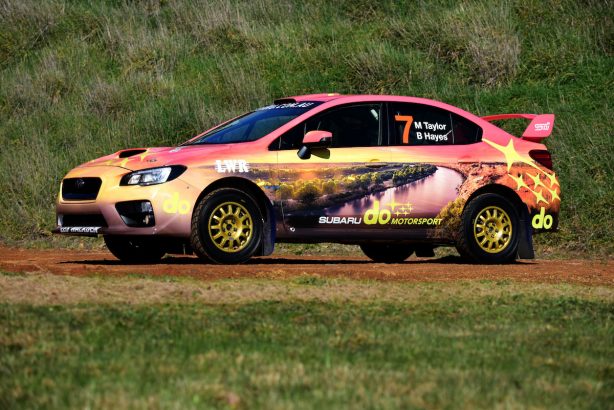 November will see the final round of the Kumho Tyre Australian Rally Champion ship occur at Coffs Harbour. Molly has expressed that she is keen to perform well for the Kennards Hire Rally Australia event which is also a round of the World Rally Championship.

“Rally Australia is the pinnacle event in the championship, and to be second in the series heading into the event gives the whole Subaru do Motorsport team a huge boost,” Molly added.

“It may be two months away, but we’re already looking forward to the challenge.“