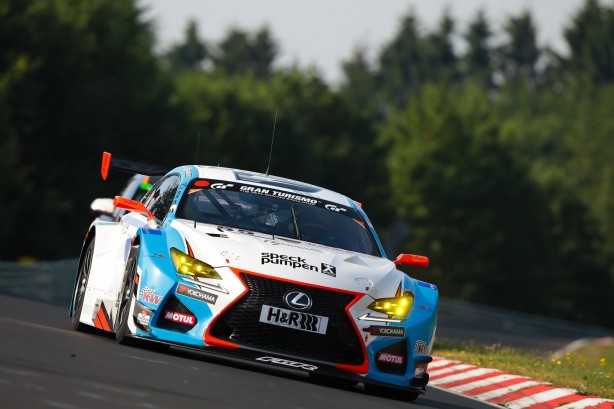 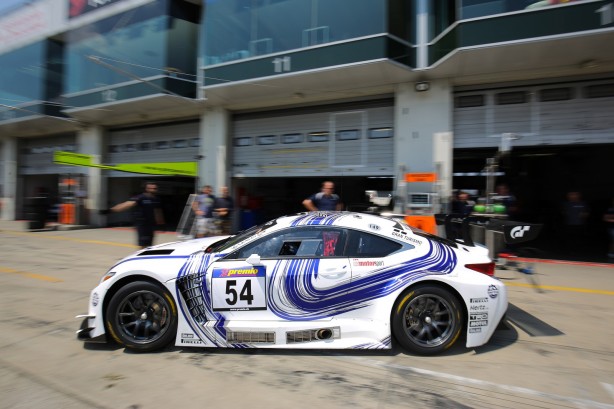 According to Lexus, the result marks a significant milestone for the program to hone the new RC F GT3 racer throughout 2015.

Farnbacher Racing and Emil Frey Racing are co-developing the RC F GT3 and will run the vehicle at other events of the VLN, a series of endurance races at the Nurburgring organised by German motoring clubs. 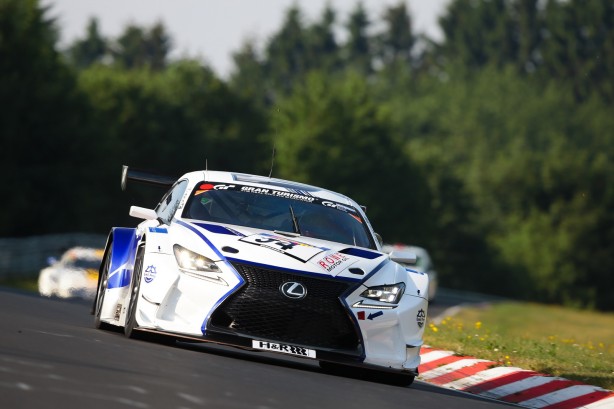 The Lexus RC F GT3 is built to comply with GT3 regulations, which are for grand tourer style racecars that can be campaigned in various championships around the world. It is based on the Lexus RC F sports coupe but is lower, wider and weighs just 1250kg. It also features a modified version of the RC F’s 5.0-litre V8 engine that produces in excess of 400kW of power.