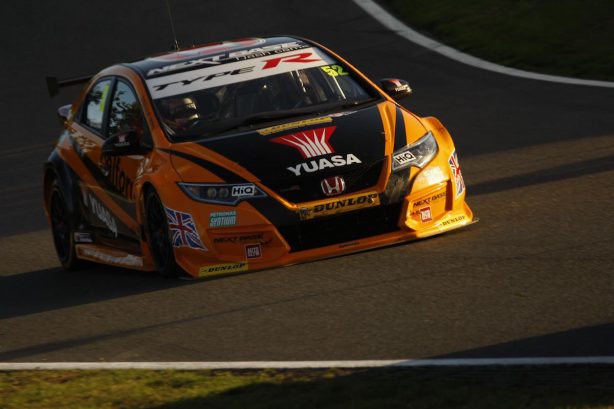 The Honda Civic Type R driven by Gordon ‘Flash’ Shedden has picked up the driver’s crown in the last round of the MSA Dunlop British Touring Car Championship. 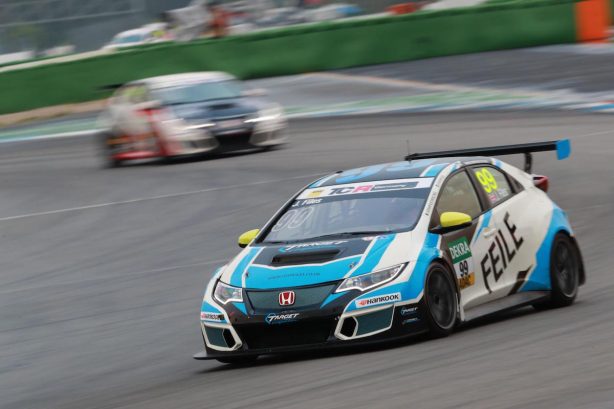 On top of this, JAS Motorsport-built Civic Type R TCRs, run by numerous customer racing teams across the globe, delivered two prestigious titles in as many days, starting with British driver Josh Files securing the inaugural ADAC TCR Germany crown with the Target Competition team at Hockenheim on Saturday. 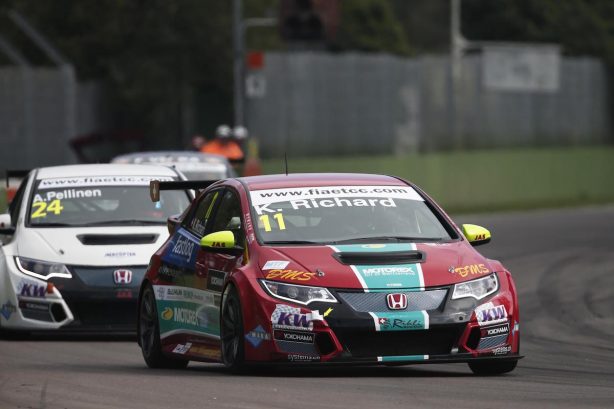 There were two more major victories during the weekend as Colciago (Target Competition) and Kevin Gleason (West Coast Racing) claimed victories in the TCR International Series in their Type Rs at Sepang in Malaysia. 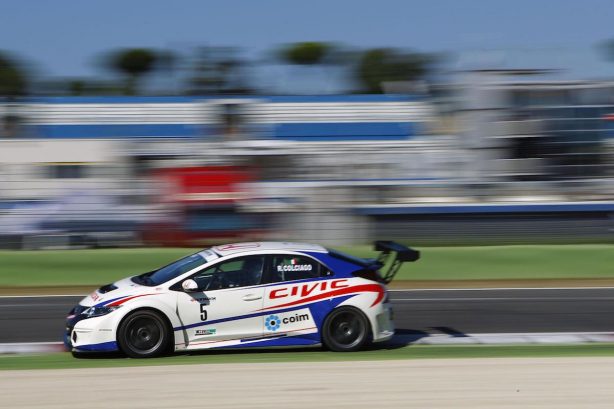 One further title could be won in the coming weeks with Stephane Lemeret leading the TCR Benelux Series after scoring several victories for Boutsen Ginion Racing during 2016.

Philip Crossman, Managing Director at Honda UK, commented: “To have this level of success in one weekend is an amazing achievement for the Civic Type R.  Back to back drivers’ championships in the BTCC for Gordon was exciting enough at Brands hatch on Sunday – but to compound it with the other three successes is outstanding.  The new Civic Type R, which we unveiled at the Paris Motor Show last week, is going to have a lot to live up to!”

Previous NISMO confirmed for Australia; launches in Feb 2017 with GT-R NISMO
Next Bentley owners won’t have to stop for fuel soon with Filld