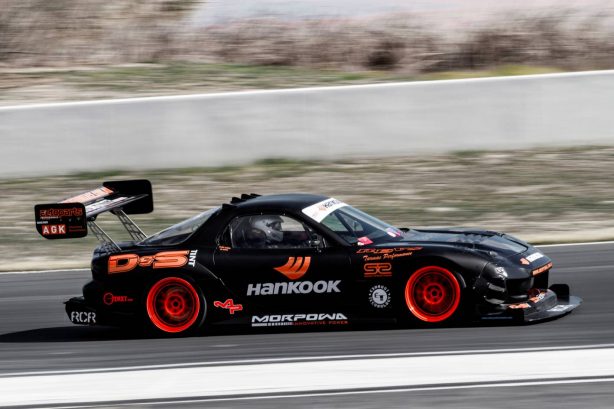 Continuing its support of Australian motorsport across a number of categories, Hankook Tyre Australia is the naming rights sponsor of the inaugural 2013 SA Time Attack.

Organised by the Mitsubishi GSR/Evo Club and supported by SA Motorsport Tyres, following its support of the Victorian and NSW Time Attack events in 2013, Hankook Competition will be the naming rights sponsor for the South Australian event.

Like the other state series, the Hankook SA Time Attack competition will be based around a competitor’s fastest timed single lap over the course of the day’s five-and-a-half hours of open track time, with the three classes offering a level of competitiveness for varying states of vehicle modification.

The Street Class is the entry level category, and the vehicle must be street registered and fitted with street tyres, such as Hankook’s competition-developed street tyre, the Ventus Z222 R-S3. The R-S3 has won numerous time attack and competition titles around the world since its introduction in 2011. Its construction, compound and performance is ideal for the Street Class, but complemented by its wet-weather grooves and perfect suitability for everyday street use.

The Club Class has more freedom for modifications, and is ultimately limited by a lap time of 1m:15 secs; it also allows for a semi-slick R compound type tyre, such as Hankook’s Ventus TD Z221. Placing first, second and third at the 2012 World Time Attack in the Open class, along with wins at the 2012 Victorian and NSW Time Attack events, the Z221 tyre has proven extremely popular not just in Time Attack, but also tarmac rally, winning the 2012 Showroom Targa Championship, and in circuit racing, being the official control tyre of the testing 2013 Australian Manufacturers Championship. 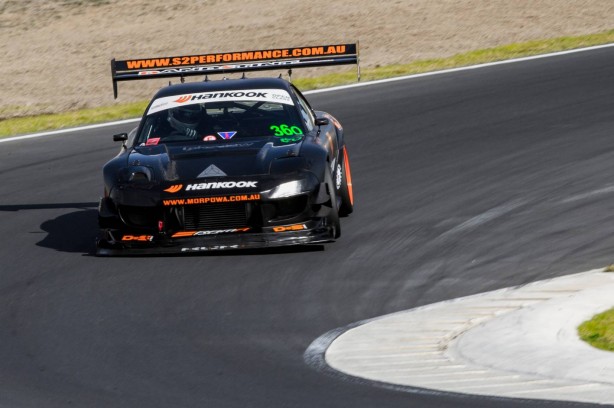 The Open Class, also using the same tyre of R-spec tyre such as the Ventus TD Z221, allows much greater freedom of vehicle modifications, such as mandated roll cages and greater freedoms in aerodynamics and improved safety equipment.

The Hankook SA Time Attack will also feature a Top Ten Shootout, a one-lap dash for the ten fastest cars of the day across all three classes, offering a chance for any car to win the Shootout. The winner is determined by the largest lap-time improvement over a competitor’s fastest time during the day’s normal competition.

Off-track there will also be a Show & Shine component to the event, where the winner will earn a $250 voucher from SA Motorsport Tyres.

The Hankook SA Time Attack event is set for Monday October 7, the national Labour Day long weekend. For more information on the event and a full list of entry regulations, visit the Mitsubishi GSR/Evo Club webpage at www.gsr-evo-club.net, the Facebook page, or contact Mark through www.samotorsporttyres.com.au.