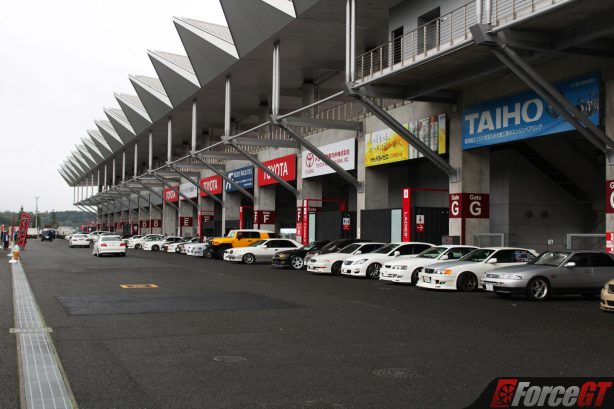 There was no lack of interesting and impressive machines on display throughout the pits and track at Fuji Speedway (see part 1 here) but for a little extra variety it’s definitely worth checking out the surrounding carparks for a few hidden gems. 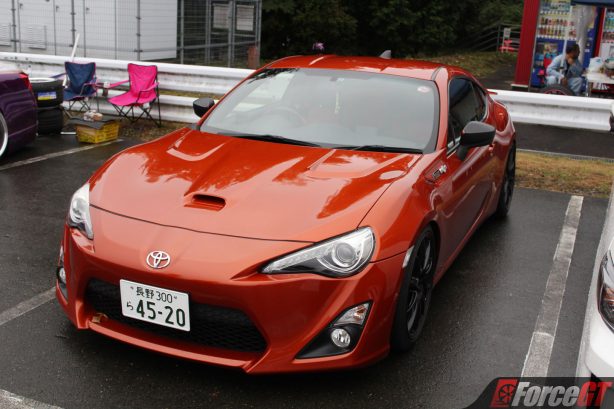 Things started off pretty mild with this rather simple 86 topped off with a vented bonnet and high chance of forced induction under the hood. 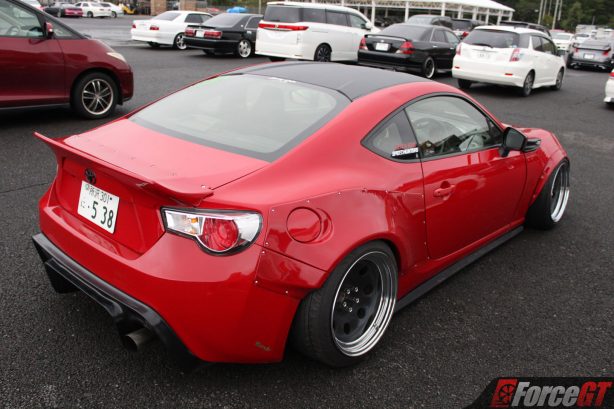 Of course it didn’t take long before the other end of the scale had been reached, rocket bunny kit and huge wheels set at tyre shredding camber levels handling be damned. 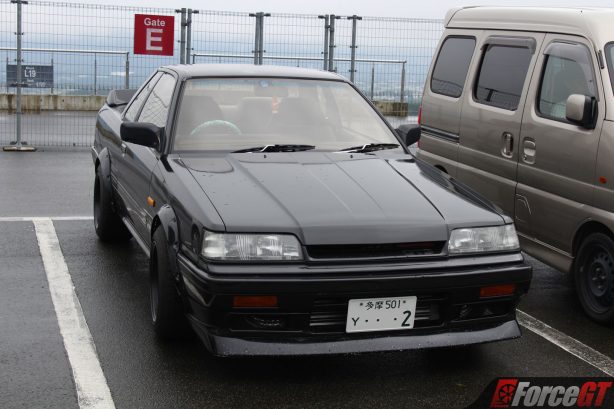 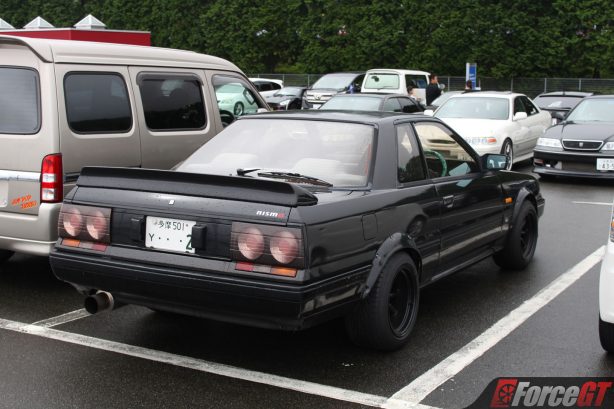 One of the first cars photographed of the day was this mint R31 GTS-R complete with bolt on guards straight out of the 80’s. 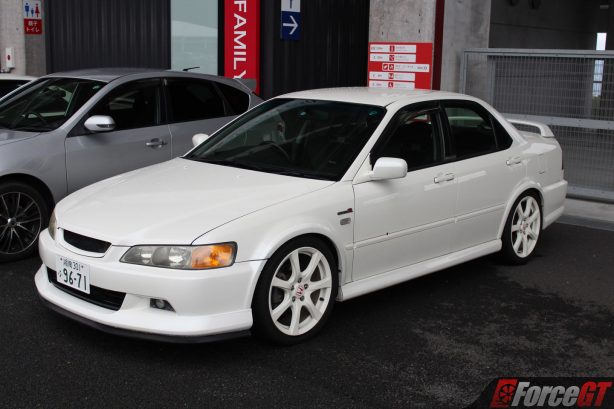 Something you won’t easily find out side of Japan would be this four door type R, older model DC2 Type R’s are starting to become ever so rare in good condition so we’re expecting their prices to climb both locally and abroad. 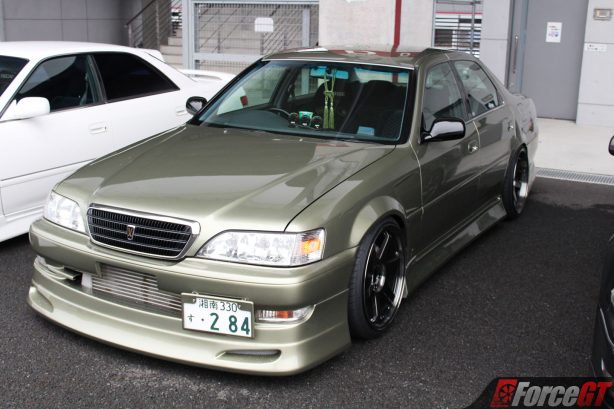 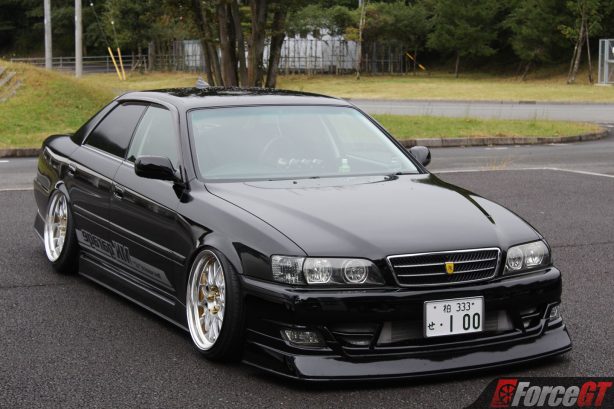 No lack of clean JZX100’s sitting in the carpark considering the nature of the event, far to clean to grace the track. 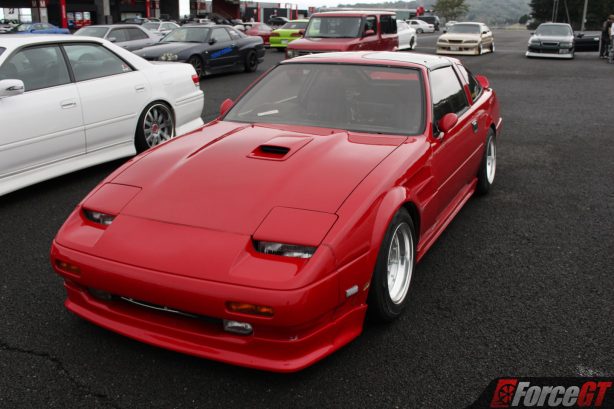 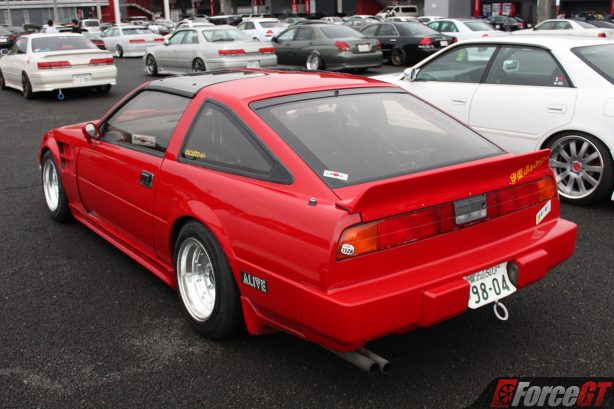 Older cars in Japan are a rare sight and this target top Z is no exception. 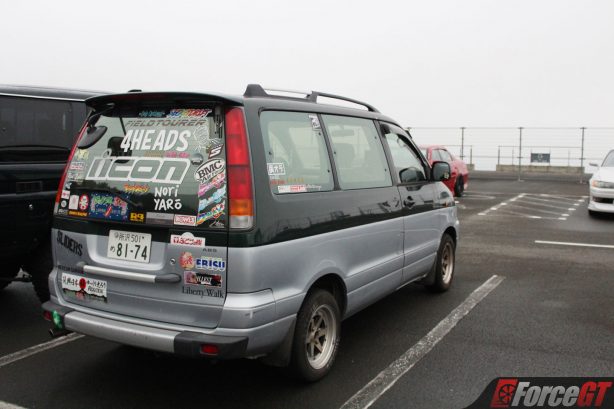 Alexi from NoriYaro.com was kind enough to give me a lift back to town after the event and I highly recommend checking out his youtube channel if you haven’t done so already for plenty of videos covering all things in the Japanese car scene. 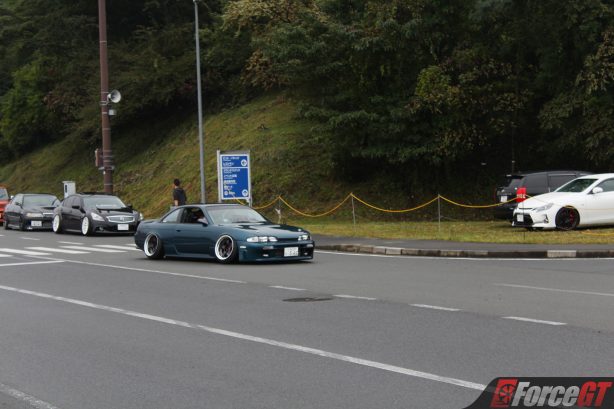 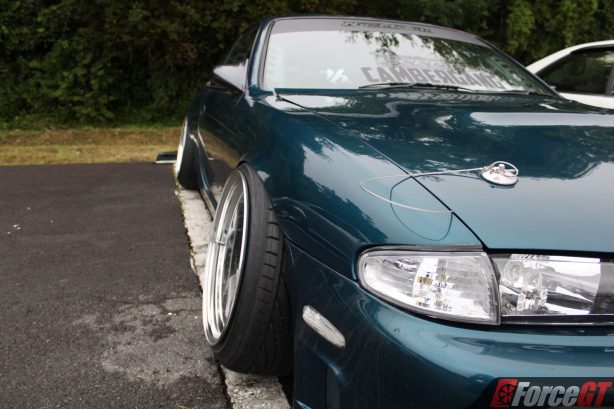 Yes this S14 Silvia can move even with the sidewall shredding camber front and rear set to heavy negative values. 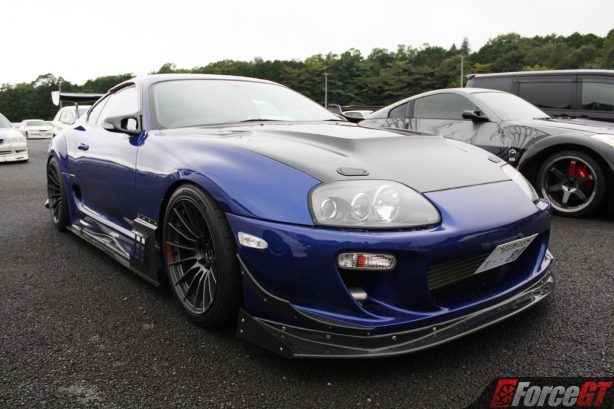 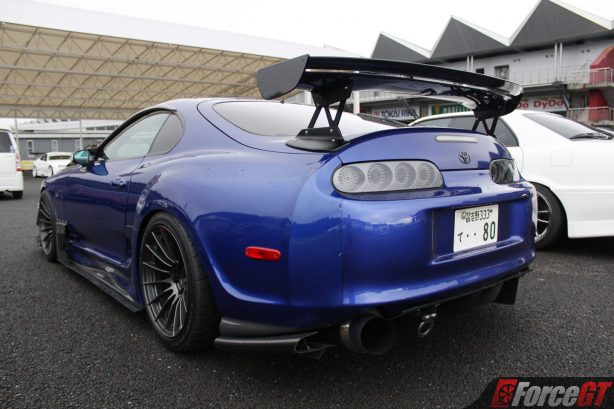 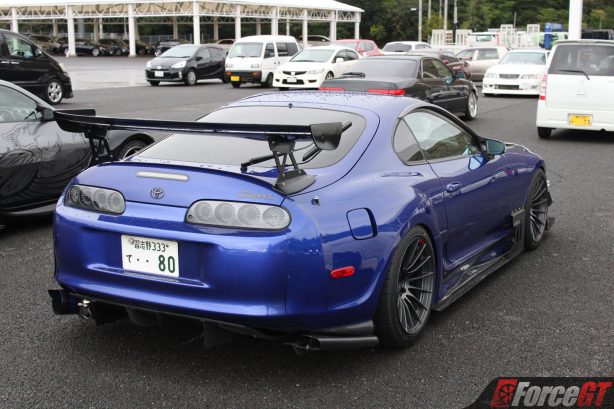 Super clean and tidy Supra sporting a whole host of tasty mods and a gorgeous paint job, one of the highlights of the day. 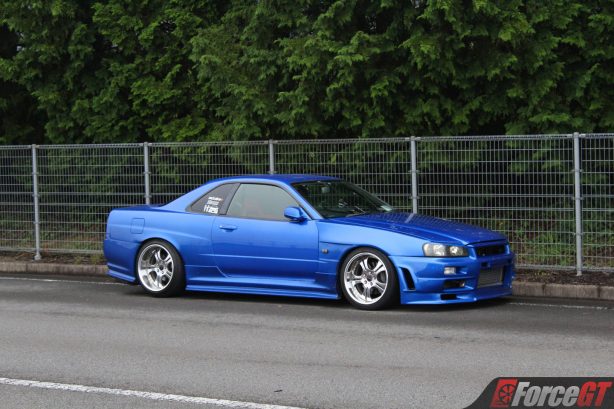 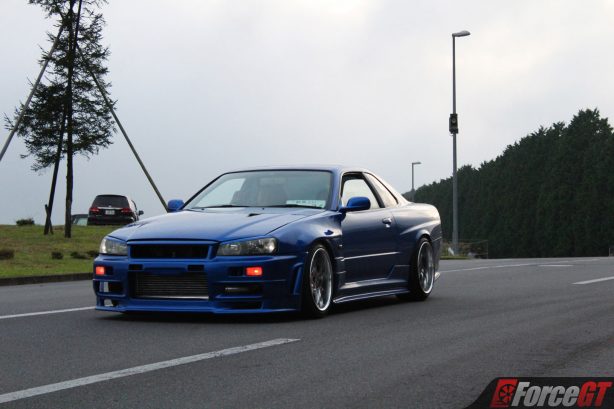 No not a GT-R but even so this R34 GT-T looks good both still and moving. 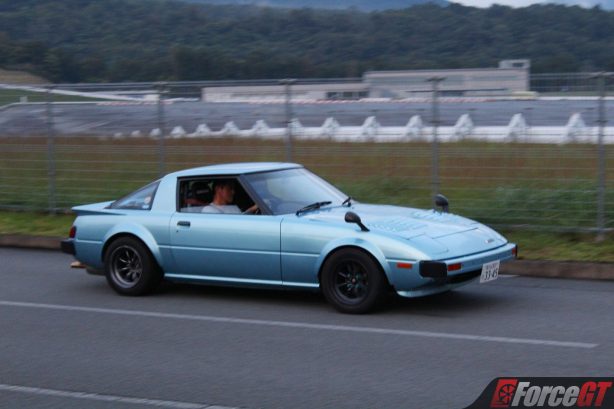 On the long walk back to the exit the daylight was disappearing but there’s still enough light to snap shots of this series 1 Rx-7, another soon to be high priced Japanese classic. 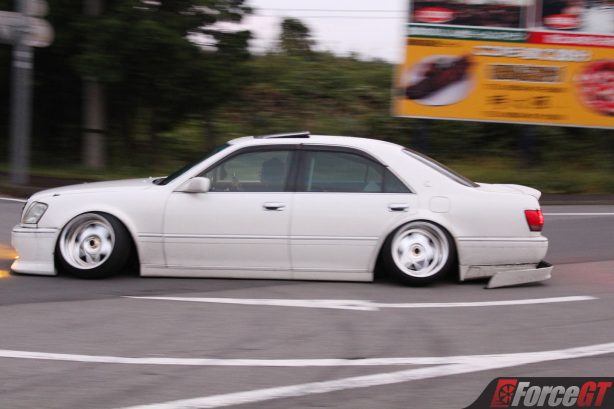 Scraping kits and totally slammed Crown Athletes can get by with no problems on Japanese roads, they’re silky smooth by Australian standards.

The current-generation Toyota Land Cruiser (below) has been around since 2007. Even having undergone two …