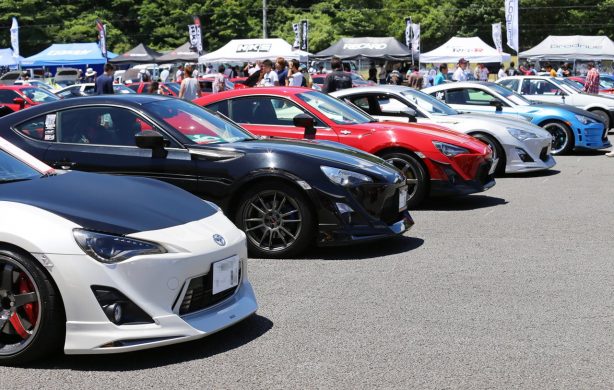 If Nismo Festival is for the best of tuned up Nissans, then Fuji 86 Style is for the finest hotted up Toyotas. Held recently at the famous Fuji Speedway in Japan, Fuji 86 Style served up one of the world’s largest gatherings of customised Toyota- and Lexus-badged vehicles. But the star of the show is none other than the Toyota 86 and its Subaru-badged twin, the BRZ.

Since its introduction in 2011, the Toyota 86 has been the darling of the automotive world, and when it’s done up in its native land of Japan, a country where car modification and aftermarket tuning is essentially a way of life, wonderful things happen.

Lines of Toyota 86s and Subaru BRZs packed the trackside car park, resembling a holding area for cars fresh off the production line, except that they are all tuned or modified, in one way or another. 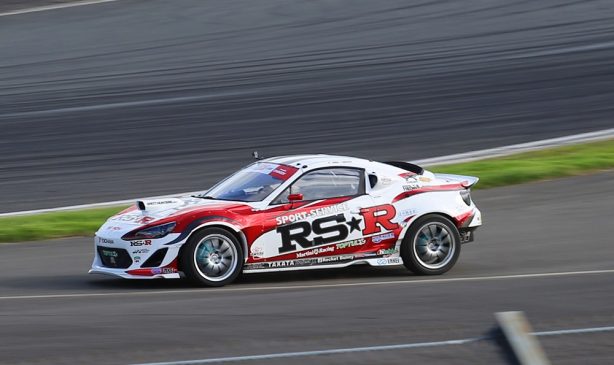 A small contingent of Toyota AE111 and AE86 also turned up for the event, giving visitors a glimpse of Toyota 86’s roots and history. And of course, no car show in Japan is complete without the strong turnout of top-tier aftermarket brands and big name tuning houses, showcasing everything from turbo upgrade kits to track-spec’ed suspension components.

There were also interviews with drift king Keiichi Tsuchiya and racing driver Nobuteru Taniguchi, as well as a drift demonstration tied to the Formula D Japan event happening on the same day.