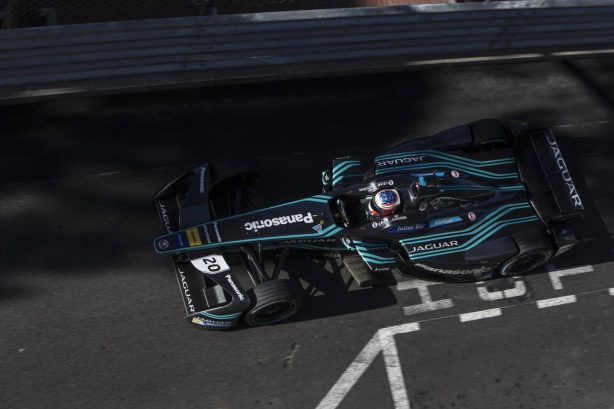 With only 5 races under their belt since their return to international racing, Jaguar have managed to pull off a points finish at the technically challenging street circuit of Monaco. Mitch Evans from New Zealand nabbed one point with his 10th place finish while Adam Carroll concluded his race in 14th wrapping up an action packed race.

Monaco isn’t a circuit that lends it self to easy passes, the narrow and tight street circuit makes every position gained a real effort, Jaguar had to rise to the challenge as the I-TYPE of Mitch Evans had qualified in P15 while Adam started off in P18. The circuit rewards those that take advantage of risky opportunities and that’s exactly what Jaguar managed to pull off this weekend.

After a rival competitor had crashed, Jaguar made the call to bring both drivers in to complete their mandatory pit stops, it was only once both cars had made it to the pit lane that a safety car had been called, playing right into Jaguar’s strategy. Rejoining the track saw Mitch Evans situated directly behind the safety car at which point he was allowed to unlap himself. Once racing had continued the duo drove their advantage home for a P10 and P14 finish, and while Mitch was able to bring home points Adam was able to contribute additional data to the team for analysis on upcoming races.

Team Director of Panasonic Jaguar Racing James Barclay said: “It was positive day for the team. To make our European debut and then score points in our first ever Monaco ePrix is special. It was another great learning opportunity to refine how we approach our race strategy from our one-lap pace to our energy management. We were a bit conservative in qualifying with Mitch, and Adam had some contact on his qualifying lap so we started a little further back than we would have liked.“

“We went into the race with an aggressive strategy to take an early call on pit stops if there was an incident, and this is what transpired. Unfortunately, the safety car was deployed a little sooner that we would have liked and the gamble didn’t give us the gains we’d been hoping for. But as a new team, in our learning year, I think it’s important that we try things like this when we can. We are here to race and I’m very proud to come away with our second consecutive points in Jaguar’s fifth ePrix.“ 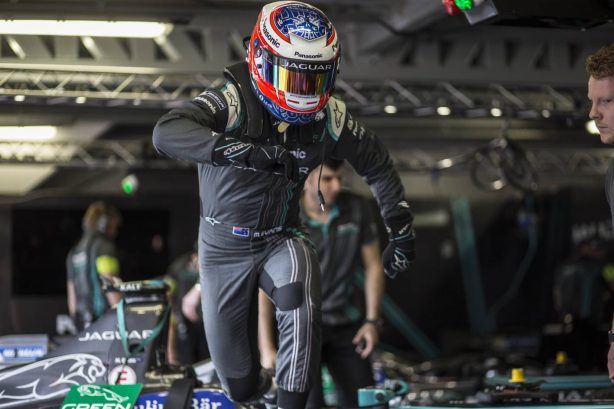 When interviewed Mitch Evans stated: “I really love racing in Monaco. We made up some places in the race and came away again with valuable points for the second race in a row – we are making solid progress.“

“It’s great to drive for a team that isn’t afraid to take advantage of opportunities when they occur. I think it shows real racing spirit. We are making important gains in many areas and I want to play my part in continuing that momentum now.“ 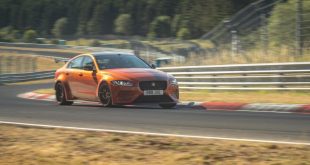