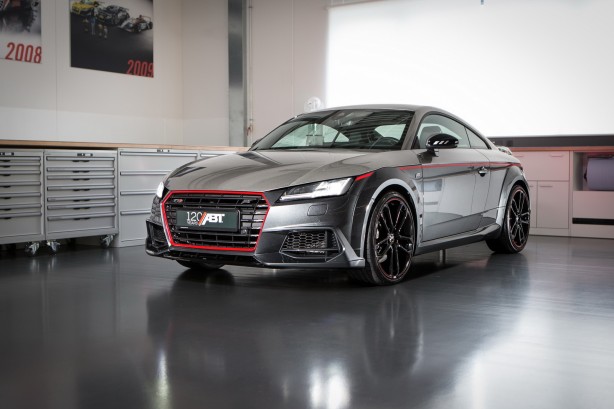 ABT is celebrating their 120th anniversary by introducing a trio of special edition models from the Volkswagen Group.

The ‘120 Years’ edition of the Audi TTS, Audi Q3 and Volkswagen T6 have all been given a once over by the famous Volkswagen Group tuner, with each model limited to just 40 units, for a total of 120 cars. 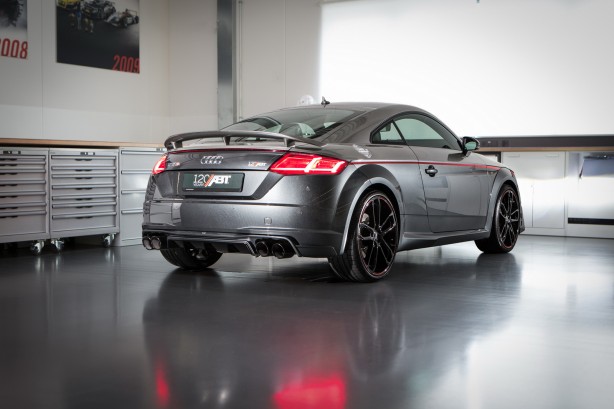 To match the uprated power, ABT has given the sports coupe a slightly revised, chunkier front bumper, carbon mirror caps, a rear wing complete with a skirt set and ABT’s trademark quad exhausts. ABT has also wrapped the upper half of the body in silver while a set of black and red 20-inch CR alloys complete the makeover. 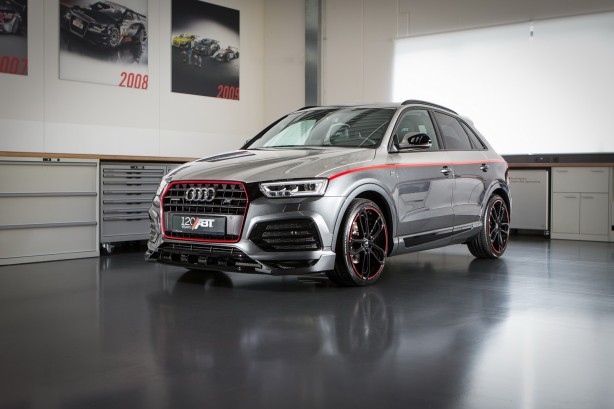 The ‘120 Years’ Audi Q3 shares it livery with the TTS, while its tweaked 2.0-litre TDI engine gains 19kW and now delivers 154kW of power. It features an ABT body kit encompassing a rear spoiler, front skirt add-ons and black-red 20-inch alloys amongst others. 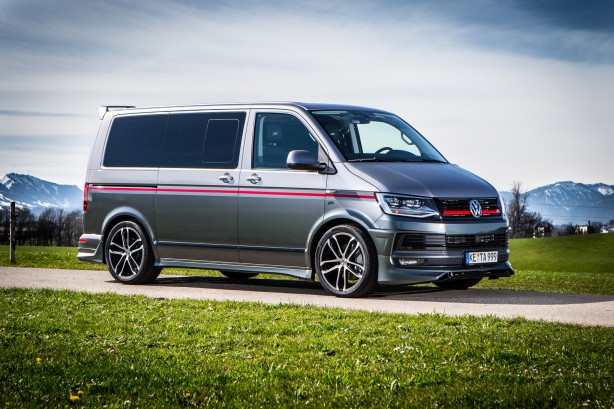 Finally, like the TTS, the iridium grey VW T6 has had the top half of its body wrapped in a silver wrap, with black and red stripes running along its sides. it also sports a more aggressive body kit including a prominent roof-mounted rear spoiler. Its 2.0-litre TDI engine has been uprated from 110kW to 132kW, while torque has increased to 420Nm.