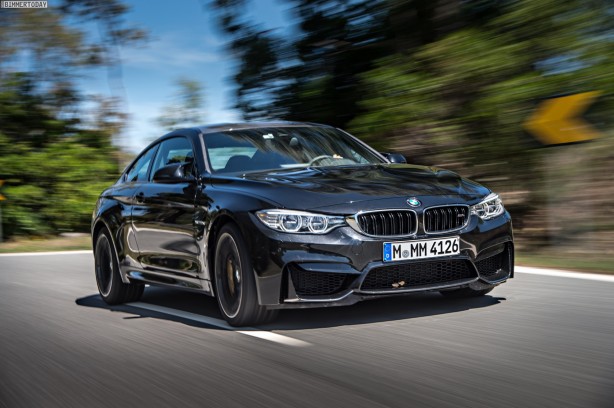 Following the release of official pricing for the all-new BMW M3 sedan and the M4 Coupé, BMW has released new high resolution wallpaper images of the M4 Coupe in Sapphire Black.

Both the M3 Sedan and M4 Coupe can be configured with the same exterior colour pallet. The interior upholstery and trim options are also identical. 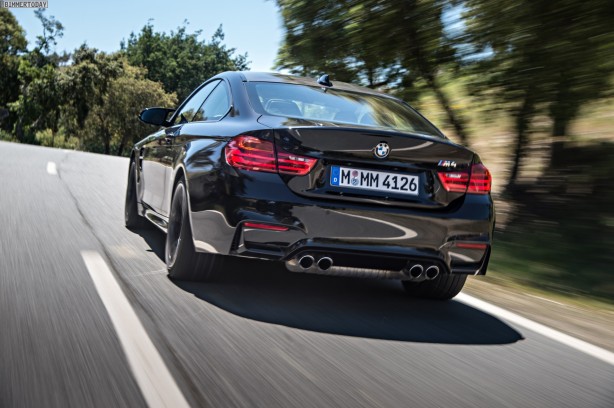