Toyota brings 5 generations of Supra together for the first time 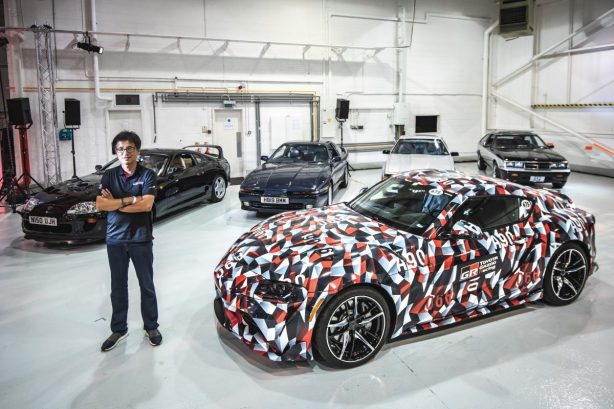 Toyota has brought together five generations of its Supra sports coupe at the 2018 Goodwood Festival of Speed last weekend, including the fifth-generation A90 Supra.

Fans were treated to the spectacle with a total of 50 Supras from four earlier generations taking part in the event. Most of the cars were the four-gen A80 models, while eight were third-generation models, four second-generation models and one first-generation Celica Supra model. 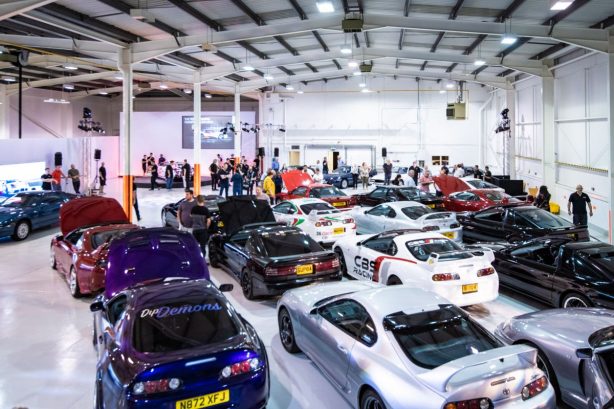 Tetsuya Tada then drove the A90 Supra into the building, much to the delight of gathered fans. It marked the first time all five generations of the Toyota Supra were assembled together in public.

“I’m just so happy that we’ve made it to this point. I’ve finally been able to reveal the car to the U.K.; it’s the happiest day of my life. And to drive it up the hill at Goodwood was a really exciting experience,” said Tada at the closed-door event. 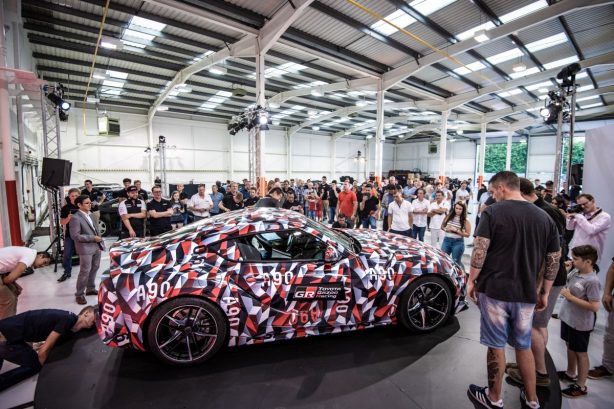 The hotly anticipated model is co-developed with BMW together with the BMW Z4. It will be powered by a BMW-sourced in-line turbocharged six-cylinder engine, albeit with a different tune to the Z4. Tada also confirmed a 2.0-litre in-line four – also supplied by BMW – will be on offer.

According to Tada, the base four-cylinder variant will be lighter and offer a sharper-feeling turn-in, thanks to “even better weight distribution”. He also commented that those planning to swap engines for the legendary-among-tuners 2JZ unit should go for the four-cylinder model as it will be much cheaper.