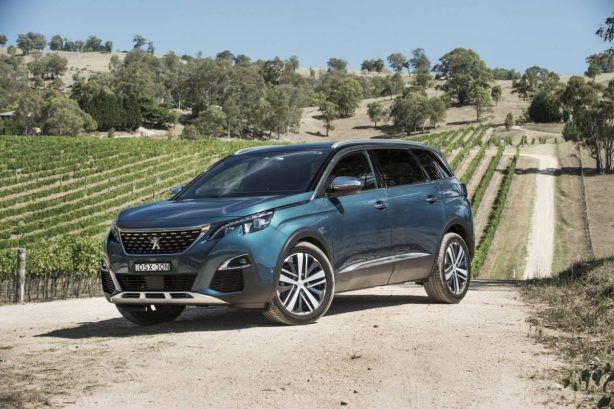 Peugeot has launched its all-new 5008 in Australia and while the name has not changed, everything else has.

Designed from the ground up to satisfy the insatiable global appetite for Sport Utility Vehicles (SUVs), the all-new 5008 has morphed from a regular MPV to a much more appealing seven-seat SUV.

Inside, the 5008 takes its interior design direction from the 3008 SUV. Featuring Peugeot’s second generation i-Cockpit interior, all functions and features are wrapped around the driver with high-mounted instruments working in tandem with Peugeot’s signature small steering wheel, all combining to deliver a sense of comfort and safety.

Peugeot i-Cockpit is further enhanced on GT-Line and GT models by the Amplify ambience function which allows interior scents (via an inbuilt diffuser), lighting, driver massage, drive mode and ambience settings to be customised. 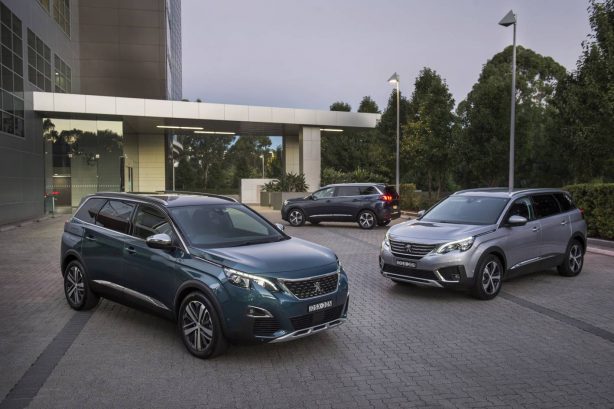 While medium in size, the 5008 SUV is claimed to have more boot, leg and shoulder room than some of its larger rivals, offering one of the largest boots in the segment at 780 litres.

Flexibility was central to the 5008’s design ethos with a configurable seating package allowing for each one of the three second-row seating positions to be folded, tilted or moved individually – the only vehicle in the class to offer this feature.

Uniquely, the 5008 is the only SUV on the Australian market to offer Isofix and top tether child seat fixing points to all second-row occupants – allowing fitment of three child seats benefitting from the latest restraint technology.

Third-row seats can be individually set in place or removed to give as much or as little boot space as desired.

All occupants are protected with a full suite of safety equipment including standard Autonomous Emergency Braking, 360-degree surround cameras and curtain airbags that stretch to include third-row occupants. 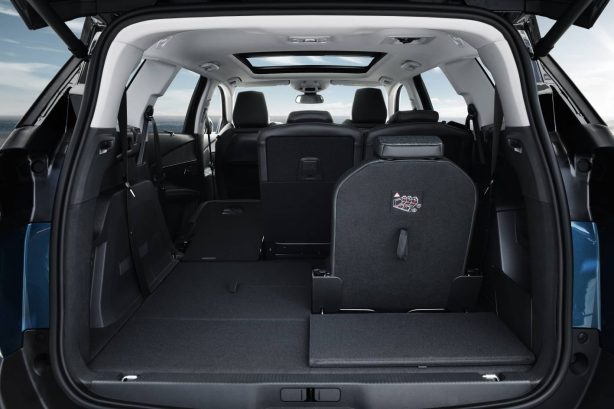 “The SUV segment is without doubt the most important market for any marque and now Australian consumers have access to a truly French designed, engineered and built SUV,” Ms Poelmann said.

“New Peugeot 5008 SUV’s theme is: ‘a new dimension of SUV’ because it fits right between the medium and large SUV segments – but those exterior measurements belie a vehicle that affords owners significantly more space and flexibility than larger vehicles.

“The 5008 brings all of the great traits of the automotive world to the SUV segment: flexibility, performance, safety and technology, all wrapped-up in a beautifully designed package both inside and out.

“We believe the all-new 5008 delivers a truly compelling and competitive product to SUV buyers who value practicality but do not wish to compromise on technology and style,” Ms Poelmann added.