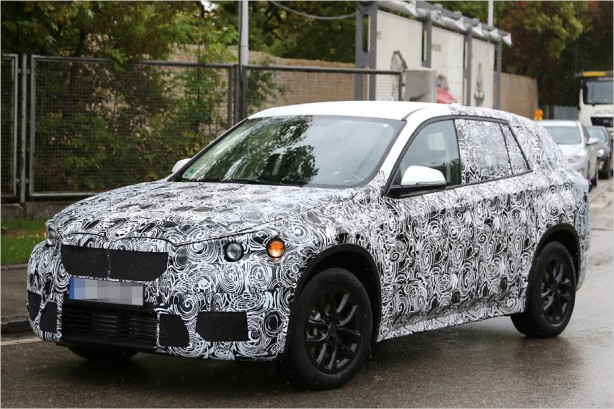 The next generation BMW X1 has been caught testing on the streets of Germany, wearing heavy camouflage. Due to be released in 2015, the new X1 is the first mainstream BMW model to utilise a new front-wheel-drive platform called UKL, which will form the base for all BMW vehicles positioned under the 3-Series in the future.

In essence, the X1 will be offered for the first time in front-wheel-drive form, in addition to all-wheel-drive option. The new UKL platform will see use in the next generation Mini and under speculation, a new seven-seater people mover. 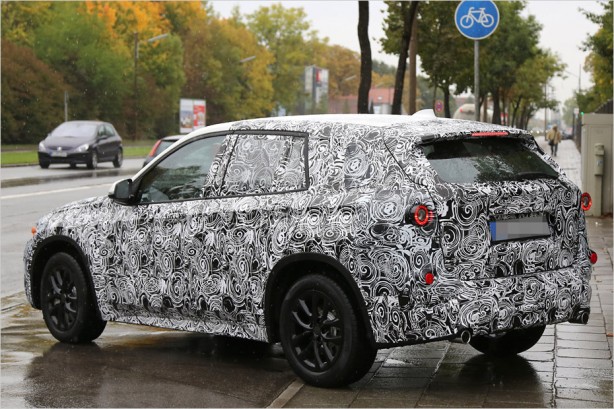 BMW’s new high-efficient turbocharged 1.5-litre three-cylinder engine is expected to make its way under the bonnet of the new BMW X1 base model. A 1.6-litre turbo diesel will also be offered, as well as a turbo 2.0-litre petrol four-pot.

The new X1 is expected to premiere at the 2015 Frankfurt Motor Show with the first concepts to appear in late 2014.