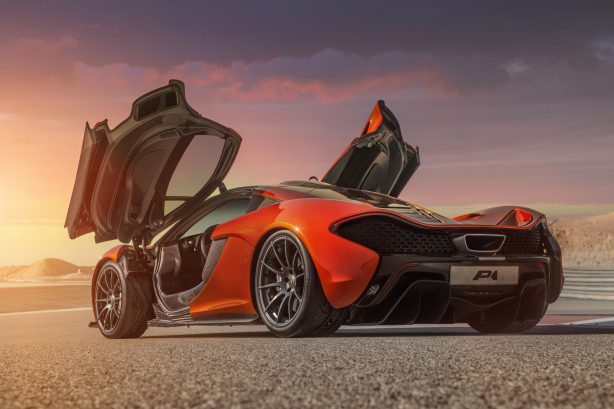 McLaren has released new high resolution images of the company’s next-generation supercar, the McLaren P1. The new images is published as part of the build up to the opening of McLaren’s new Manama showroom in Bahrain, ahead of the 2013 Formula One Gulf Air Bahrain Grand Prix.

The McLaren Manama showroom, located at the Bahrain World Trade Center, is set to become the new landmark for motor racing and car fans alike in Bahrain and the region. 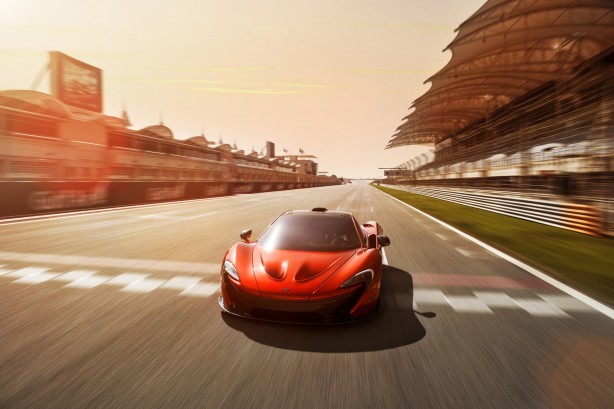 During the McLaren P1’s Middle East debut, the supercar also paid an exclusive visit to the Bahrain International Circuit, where the stunning images were taken.

The P1 is the result of McLaren’s Formula One expertise and its road car development programme, and it represents a whole new level of supercar performance.