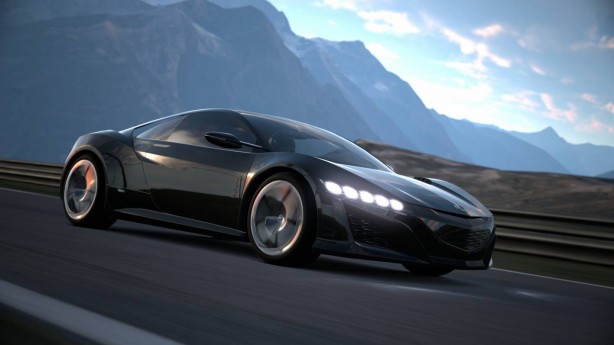 The highly anticipated 2015 Honda NSX, in concept form, will fire up its twin-turbocharged engine and innovative new three-motor, torque vectoring Sport Hybrid powertrain in Gran Turismo®6 (GT6) which has just been released.

The real driving simulator available exclusively for the PlayStation®3 system gives sports car enthusiasts their first opportunity to get behind the wheel of the next generation NSX concept.

The new NSX was first unveiled as a concept at the 2012 Detroit Motor Show that year. It has since been green-lighted for production. Due to arrive in 2015, the next generation NSX features a VTEC V6 engine with direct-injection that works in concert with a dual clutch transmission with built-in electric motor to create supercar acceleration while offering outstanding efficiency.

Power is sent to all four wheels via a sophisticated SH-AWD. It is a three-motor high-performance hybrid system that combines torque vectoring all-wheel-drive with advanced hybrid efficiency through the use of three electric motors. One motor is integrated with the V6 engine and its all-new dual-clutch transmission (DCT) driving the rear wheels, and two high-output electric motors drive the front wheels.

The system enables instant delivery of negative or positive torque during cornering to achieve a new level of driving performance unparalleled by current AWD systems. 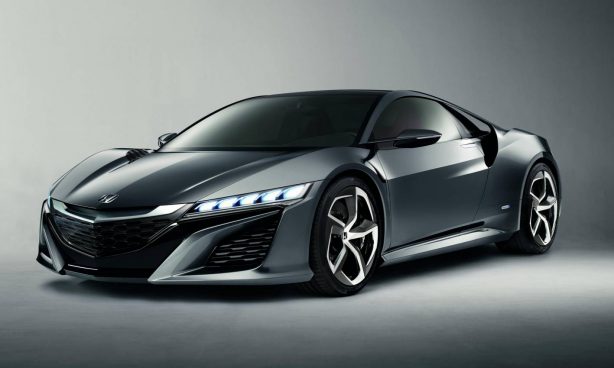 Honda Australia confirmed earlier in September that the new NSX will be made available in Australia.

“The NSX has a rich history around the world and diehard fans of this supercar have been waiting a long time for the new model to come to production. We can’t wait to offer this vehicle to our customers,” said Honda Australia Director Mr. Stephen Collins.

Winner of Wheels Car of the Year in 1991, the original NSX sold 203 units in the Asia Oceania region and more than 18,000 around the world until it was discontinued in 2005. 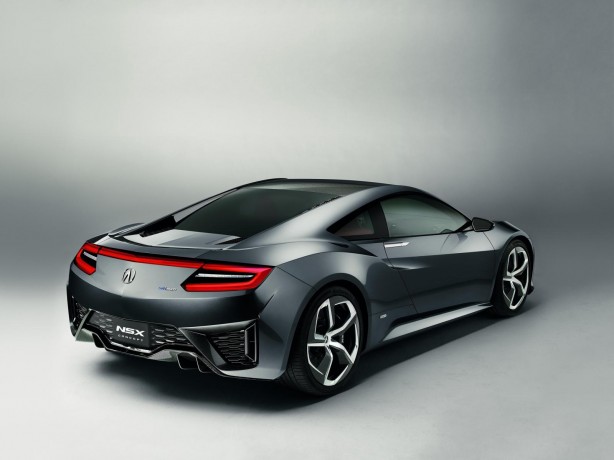 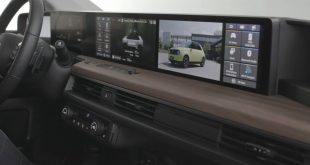