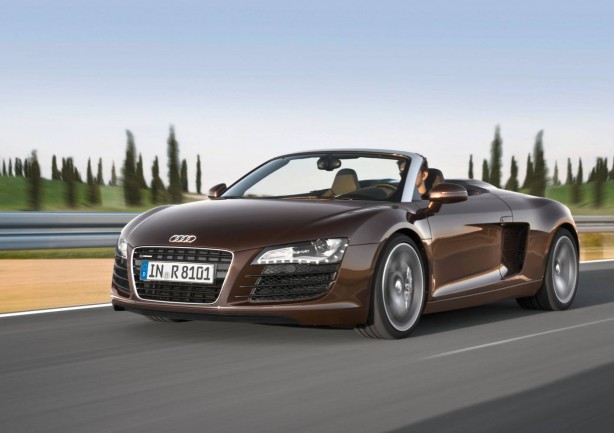 At the risk of being accused of sexist, many of us with wives, girlfriends, female friends or all of the above would have heard of or even read the “50 Shades of Grey” trilogy. If you haven’t, ask someone of the fairer gender whom is quite likely to have a copy on her bedside table, although you may need more than a vice to pry it from her hands!

With an estimated more than 30 million e-book and print copies sold, in English alone, Audi couldn’t have asked for a better exposure! The irony is, the books’ author, E. L. James isn’t even an Audi owner or a fan herself. Speaking to Advertising Age in the US recently, her director of publicity, Russell Perreault said “she does not drive an Audi. She drives a Mini (BMW) and her husband drives a Volkswagen Touareg.” 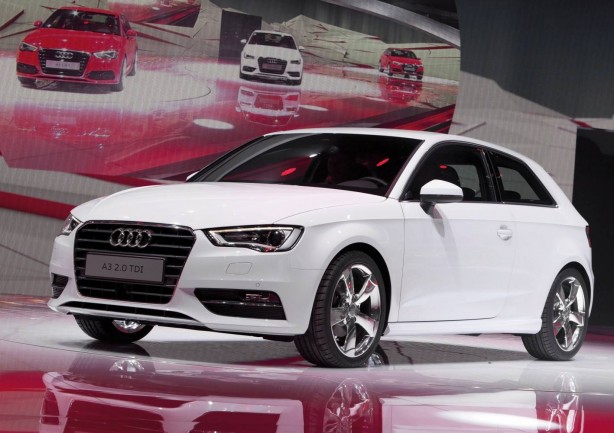 The tie-in happened merely by product attributes and how they weave into a story’s plot. Audi has stayed true to its brand positioning as the high-end, luxury car of car of choice for buyers who demand design and performance.

According to Rob Donnell, whose company does lots of branding deals for car companies: “It was probably purely character-driven. Cars always define character quite precisely, and that’s usually one of the ways [brands] can get in early [on books, movies or TV shows].” 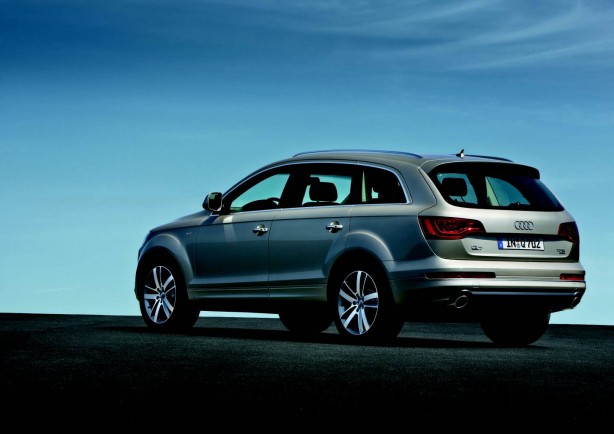 An excerpt from the book by one of its characters, Anastasia Steele reads: “I can drive the Audi in high heels! At 12:55 p.m. precisely, I pull into the garage at Escala and park in bay five. How many bays does he own? The Audi SUV and R8 are there, along with two smaller Audi SUVs…hmm. I check my seldom-worn mascara in the light-up vanity mirror on my visor. Didn’t have one of these in the Beetle.” – after she was given an Audi A3 by her wealthy and domineering boyfriend, Christian Grey.

With a movie in the pipeline, this bodes well for the German brand, although it would probably not get a free ride in that.