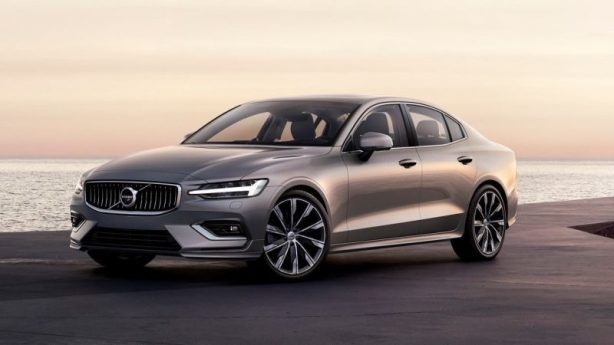 The covers have finally been lifted on the US-built 2019 Volvo S60, but a question mark hangs over whether it will make its way to Australia.

If Volvo’s new small sports sedan is to make its way here, it likely wouldn’t be until the second quarter of 2019 at the very earliest.

Regardless, the new model has been detailed extensively, with confirmation of four different drivetrain options, as well as a Polestar kit for the top-grade variant. 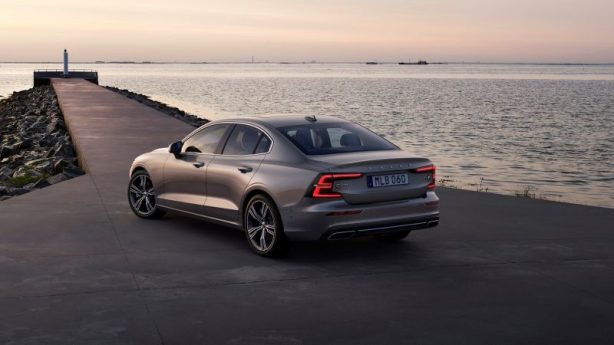 The range will start with the 183kW T5 2.0-litre turbocharged petrol unit that drives the front wheels, while a step up to the T6 variant – which produces 228kW and 400Nm – adds a supercharger and all-wheel drive into the mix.

There are also two hybrid drivetrains – the T6 Twin Engine model with 251kW and 590Nm, and the range-topping T8 Twin Engine that pumps out 298kW and 640Nm. Both utilise the same basic 2.0-litre twincharged four-pot from the standard T6 model combined with plug-in hybrid EV technology.

As mentioned, a Polestar-tuned variant of the T8 Twin Engine will bump up the power to 309kW and 670Nm – making it good for a 4.7-second 0-100km/h sprint, matching that of the outgoing S60/V60 Polestar – along with adding uprated brakes and suspension, different wheels and tyres, and an upgraded engine control unit. 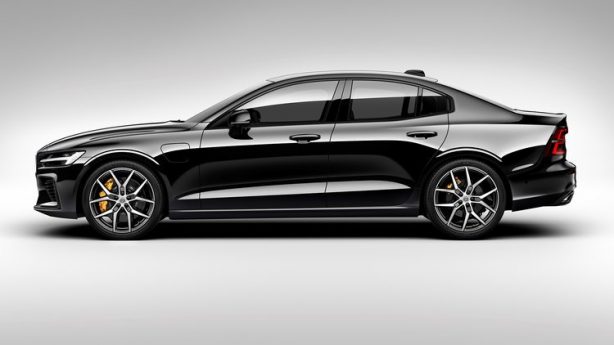 All S60’s will come equipped with an eight-speed torque converter automatic transmission as standard.

No diesel-powered variants have been announced, including for Europe. While the European-made V60 is available with an oiler under the bonnet, the S60’s US production in Volvo’s new South Carolina factory is perhaps the reason for this omission.

Styling-wise, the new model takes most of its design cues from the V60 wagon and XC60 SUV, especially on the inside, as well as some from the larger S90. It stays true to Volvo’s current design language, with signature features such as the ‘Thor’s hammer’ running lights clearly on display.

The new S60 is also larger in all dimensions – spare for height – than the old model. Based on Volvo’s Scalable Platform Architecture, it sits at 4,761mm long and 2,040mm wide including the mirrors, but only 1,431mm high. It will also be around 100kg heavier than the model it replaces.

While it’s unclear whether the new S60 will make its way here, its wagon sibling, the V60, is confirmed to be arriving here some time later this year.