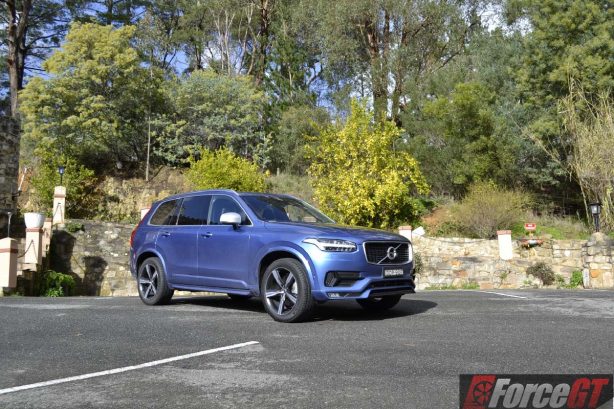 We are all familiar with M and AMG, but there’s a new kid in town – Polestar.

Like its esteemed German counterparts, Polestar started off as an independent tuner and motorsport partner of Volvo, until the Swedish brand acquired the outfit, including the Polestar brand, in 2015.

The aim was simple; to inject some spice and excitement into the Volvo range. The first products to have the Polestar wand waved over them were the limited run V60 and S60 Polestars introduced in 2013.

Now, Volvo is gradually rolling out Polestar onto its entire range, starting with the new XC90 SUV. While the V60 and S60 Polestars got the full works, including reinforced chassis and racing suspension, the XC90 T6 R-Design Polestar we are testing here is “stock”, except for the Polestar Performance Optimisation programme tagged onto the car’s ECU (engine control unit). 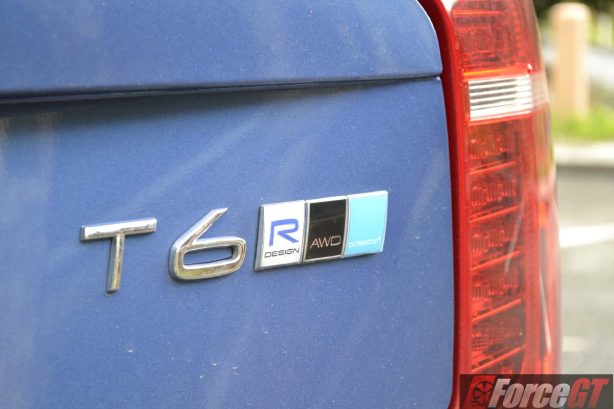 That means instead of 235kW of power and 400Nm of torque from the 2.0-litre supercharged and turbocharged petrol, you now get 246kW and 440Nm of torque – enough to shave 0.1 seconds off the official sprint to 100km/h, taking a respectable 6.4 seconds.

And while that might give you some kudos at the Sunday BBQ, the Polestar tune actually improves drivability where it counts; by directing a considerable chunk of the added muscle to the mid-range, where the engine most often works in. 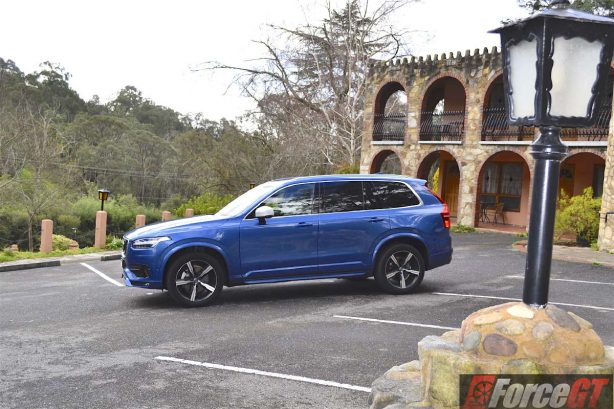 As a result, rolling acceleration is delightfully effortless, while power delivery is scrumptiously seamless, with no apparent turbo lag throughout the rev range. You also get that characteristic supercharger whine on higher rpms, which add to the aural enjoyment of this muscular engine.

Polestar has speeded up the smooth shifting 8-speed automatic transmission’s gearshifts, while inhibiting upshifts during cornering – although we found the gearbox to still be a tad reluctant to shift down in corners.

Like the D5 Inscription we tested previously, the T6 R-Design Polestar is equipped with the standard Touring suspension, which lacks the cornering daftness of rivals such as the benchmark Audi Q7, whose corner carving ability rivals that of a hot hatch. The XC90, on the other hand, still feels big around the bends.

Its steering is remote, especially on-centre, but is reasonably quick and direct for a large SUV. 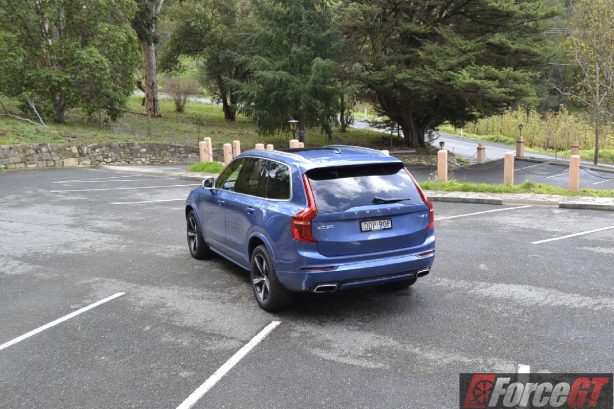 Although the XC90 is not particularly intended for mud ploughing duty, its Haldex-based all-wheel drive system works impressively well in soft mud. In most driving conditions however, power is channeled predominantly to the front wheels to conserve fuel.

Volvo says the Polestar tuned doesn’t affect the car’s fuel economy or emissions. We are unable to confirm Volvo’s claim without a back-to-back testing with the stock model.

The 2.0-litre engine is equipped with start/start and also a coasting function, which decouples the engine from the transmission when coasting. On test, we managed to return a combined average fuel consumption of 11.4L/100km of premium unleaded.

The XC90 T6 R-Design starts from $101,950 plus on-road costs. The Polestar Performance Optimisation programme costs an additional $1,858.05 plus 30 minutes labour to retrofit at the dealer. 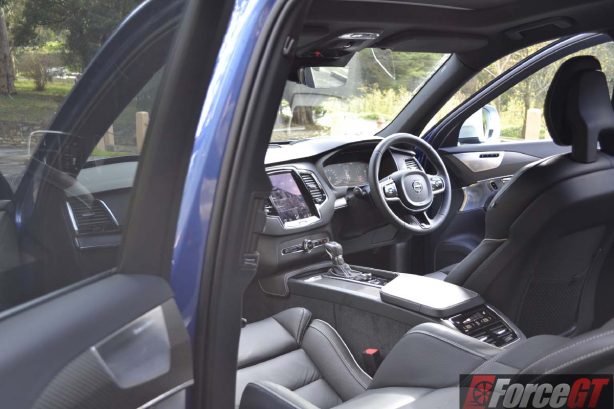 The car’s power tailgate also comes with an optional hands free function where you wave your foot under the rear bumper, just off the centre to the left, to pop it open. But as with the majority of such systems, it can be a hit and embarrassing miss.

Our test car is also equipped with a raft of options, including a $4,000 Driver Support Pack, which brings a 360-degree camera, head-up display and IntelliSafe Assist and Pilots Assist, which steers, accelerates and brakes fully autonomously under 50km/h, provided there are clear line markings or a car in front that it can follow.

While its profile might need a little bit more work still in Australia, Volvo says the Polestar brand is already firmly established internationally through the sale of Polestar-branded Volvos.

At a relatively reasonable $1,858.05 plus dealer cost for retrofitting, the Polestar Performance Optimisation tune is a no brainer. It brings better drivability and more power to the handsome XC90, without affecting the car’s warranty or service schedule.

We can’t wait for the next complete Polestar-tweaked Volvo. 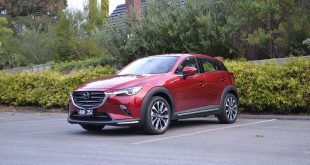 What you see here is the most popular baby SUV in Australia. The trendy …